The Holimesy Supports the Die-Casting Industry 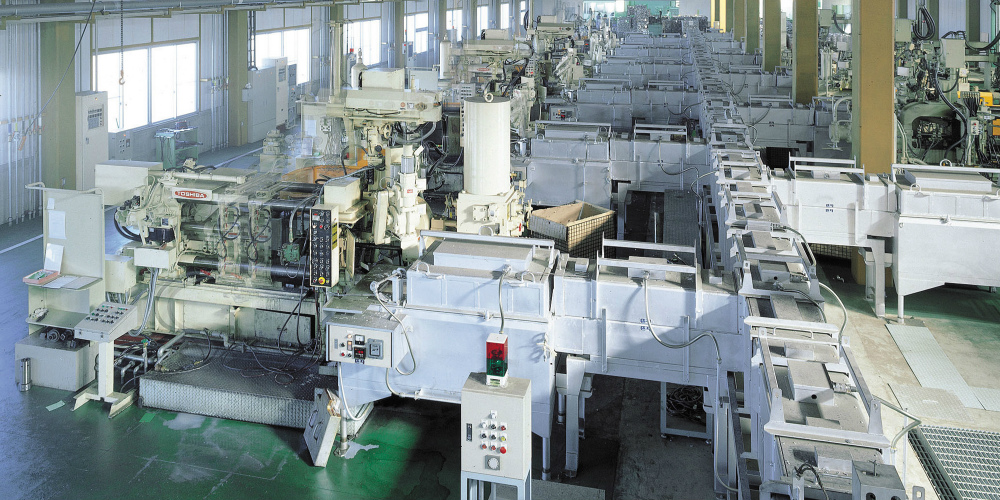 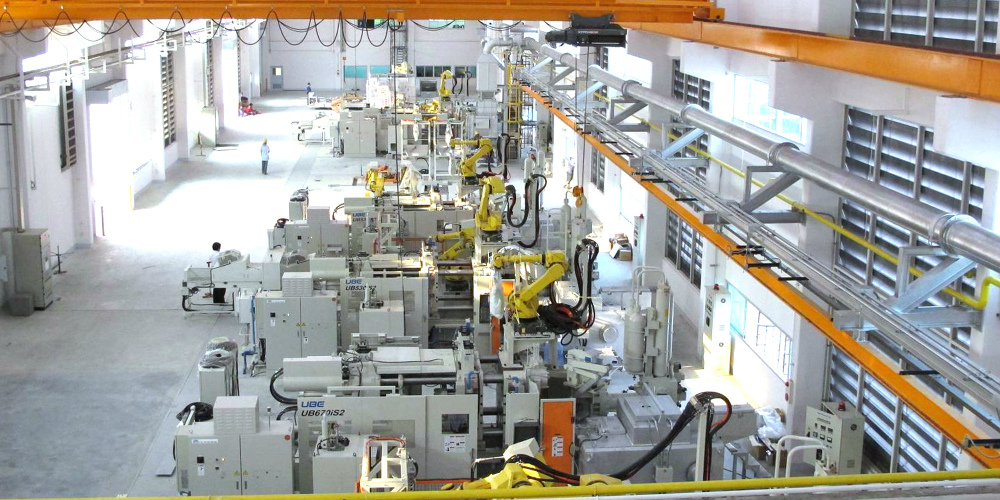 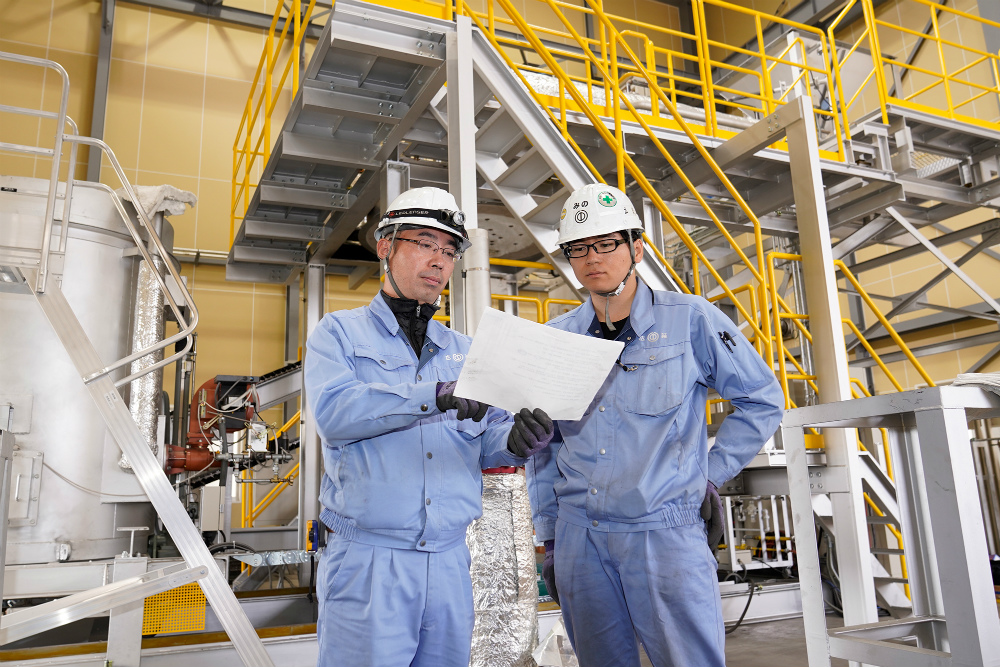 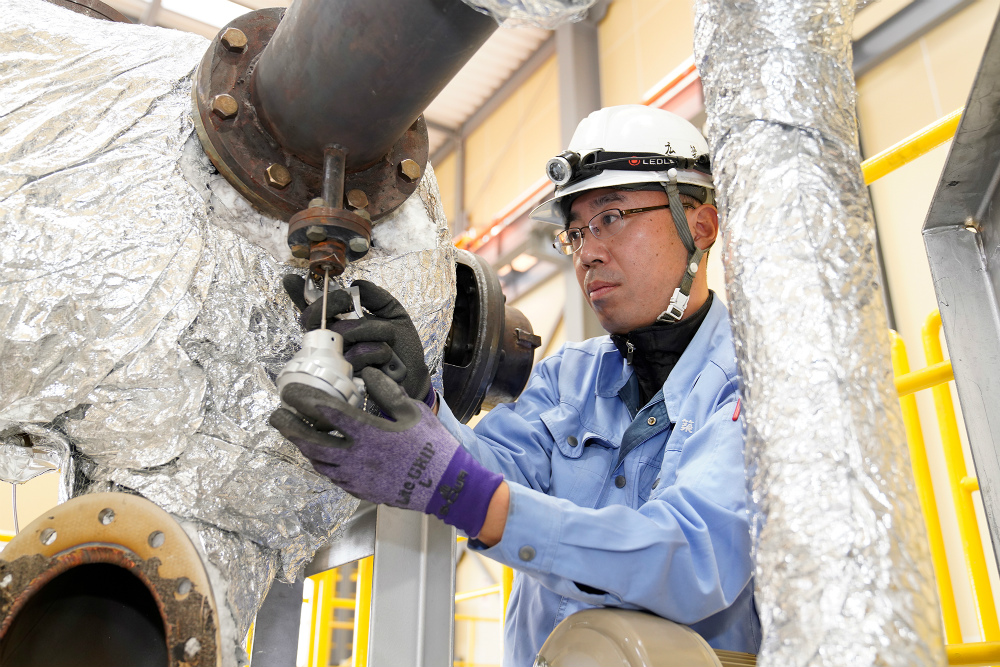 Regular maintenance is essential for the efficient and reliable use of casting equipment.
HIROCHIKU responds appropriately to customer requests for equipment diagnosis, maintenance service, remodeling, and improvements. 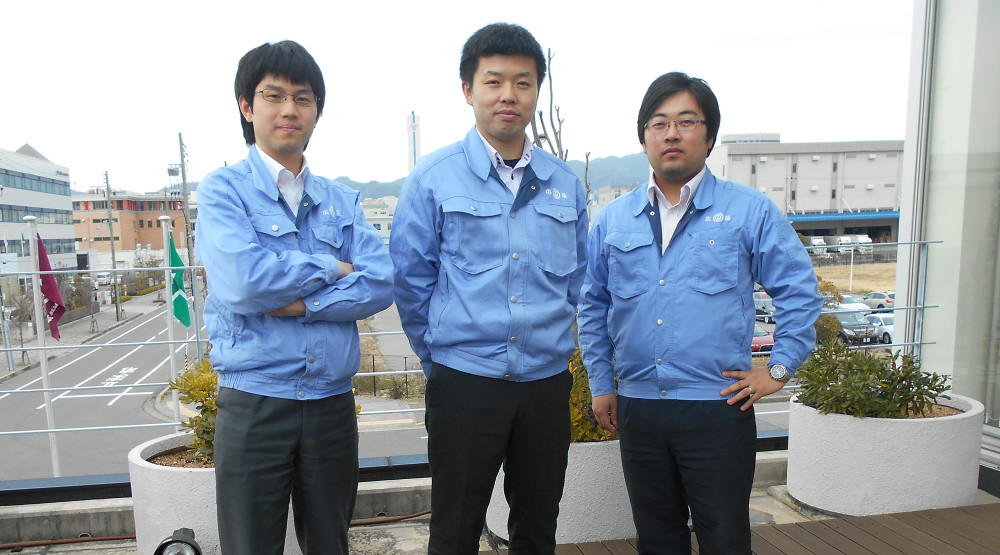 HIROCHIKU began work on the development of an unmanned and safe automatic aluminum melt-supply carriage in 2016 and delivered the first unit in 2018. By automatically detecting the remaining molten metal and pressurization control, it realized the safe and appropriate automatic distribution of molten metal.

Many development staff members spent time establishing this system, and its quality and labor-saving performance have been highly evaluated. Currently, HIROCHIKU’s development project is going even further.

HIROCHIKU continues its current work on system improvements to make it simpler to introduce this system to existing factories, to increase the speed and extend the life of automatic aluminum melt-supply carriage and to implement global expansion.